The Best Graphics Card For Streaming 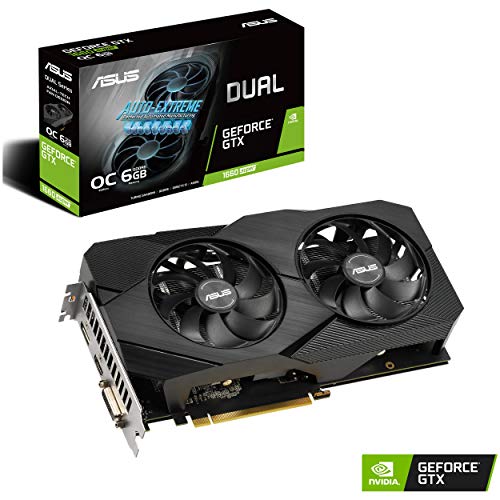 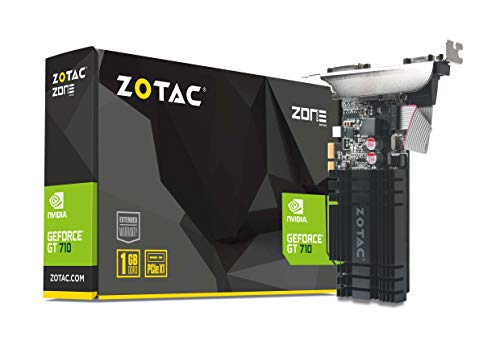 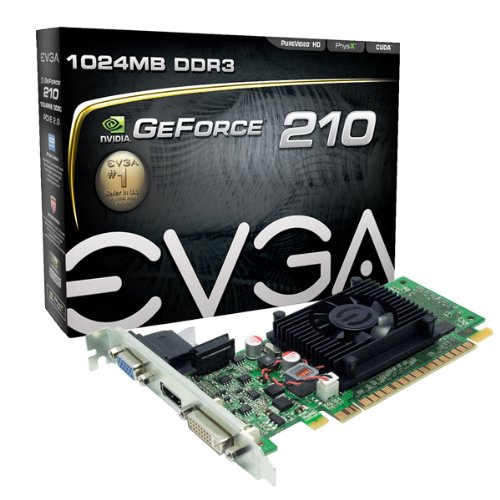 Short and simple, a graphics card is the hardware that produces the image on your computer screen. Sounds simple, right? Well this little component is in charge of translating a lot of data into visual information for your viewing pleasure. The end result is the crystal clear high definition picture we all love. If you enjoy streaming movies and shows on your computers like us at CinemaBlend then you probably understand the importance of quality graphic cards. We want hardware that brings out the color of our shows and games, and boasts the breakneck frame rate that can keep up with the action. If you're in the market for an upgrade or maybe you're building your own PC rig then we recommend you take a look at our list of favorite graphic cards on the market right now.

The Best Graphics Card For Streaming

Powered by NVIDIA Turing hardware, the Asus GeForce GTX 1660 is a powerhouse of speed and performance. If it's any indication, the dual internal fans on this bad boy may give you a hint on the kind of heavy lifting this unit can do. Whether you enjoy gaming, streaming shows, 3D rendering, or all of the above, the GTX 1660 is more than capable to handle the task at hand. The 1660's GPU Tweak II makes monitoring performance and registering frame rates faster than ever and supports up to three monitors. Top it all off, it has Asus' Auto-Extreme Technology, which marries high-grade tech with aerospace-grade superalloys. In short, Asus has set a new industry standard by expertly soldering their hardware in one pass to reduce thermal strain on components and improve reliability. The result is an efficiently built and eco-friendly graphic card.

When we talk speed, customization, and high-definition performance, we really just mean this excellent graphics card from Asus. You'll be hard tasked to find a better top performer than the GTX 1660.

ZOTAC's GeForce GT 710 may be more accessible than the Asus GTX 1660, but don't let that diminish its quality and utility. A well-built, solid performing graphic card, this unit supports triple monitors and has a dependable 64-bit memory. Though you won't be outpacing the Asus with this card in terms of sheer speed, the ZOTAC GT 710 works perfectly fine for streaming content, basic rendering, and standard grade gaming. We've seen reports of the 710 easily handling 78-frame-per-second gameplay. The 1080p playback on this unit is seamless as well while the 710's passive cooling system will ensure a quiet and discreet viewing experience. We imagine this unit to be a great fit for someone who is building up or upgrading a desktop. Installation is incredibly easy as well; just plug the card in and you're good to go.

Rounding out the list is the simple yet formidable EVGA Express 2.0 graphics card. Spawned from the earlier GeForce 210 model, the Express 2.0 runs a bit slower than the competition, but it certainly fits the bill for those seeking a simple graphics card for streaming. What is essentially an office-quality video card, the Express 2.0 features a capable 520 MHz clock speed and 2560 x 1600 resolution. It's not fancy, but it certainly isn't expensive either. This unit will allow you to sit back and watch your favorite shows and movies in HD without a hiccup or loss in frame rate. If you have an older computer that needs an upgrade, the Express 2.0 will certainly breathe new life and a greater picture into a reliable system. Installation is as easy as plugging the card in and booting up Windows. Low-power, low-stress, and super-quiet, the Express 2.0 produces a picture that is easy on the eyes and wallet.

If you're new to computers or tech, then picking out a graphic card may seem like a daunting task. Lucky for you we've put together this simple guide to help you better understand the tech talk and decide what card best fits your needs.

This is otherwise known as the Central Processing Unit or CPU. The processor is the central component of the computer and is used for interpreting and performing commands given to it. Think of the processor as the brain of your computer calling all the shots.

RAM stands for Random Access Memory. Computers use RAM to hold data being generated and used by other programs. RAM is also important because it relieves the processor from doing all of the operational heavy lifting. In essence, the greater the RAM your computer has, the more efficient it is and the faster it operates.

Short for MegaHertz. This measurement gauges the transmission speed of the CPU. In simpler terms, MHz symbolize the heartbeat of the CPU or the rate of raw pulses flowing through the unit's circuits. Regarding graphic cards, the higher the MHz, the faster it can translate and display information. For example, a card 50 MHz higher than another will translate to about one to two frames per second faster.

Graphic cards are essential for producing high-quality computer displays. These cards are responsible for rendering an image to your monitor.

A central processing unit (CPU), also called a central processor or main processor, is the electronic circuitry within a computer that executes instructions that make up a computer program. The CPU performs basic arithmetic, logic, controlling, and input/output (I/O) operations specified by the instructions.